The winners of the 87th Academy Awards which took place on February 22nd at the Dolby Theatre, in Los Angeles have been announced. Here are the winners in the top categories.

“Birdman or (The Unexpected Virtue of Ignorance)” by Alejandro González Iñárritu

Alejandro González Iñárritu for “Birdman or (The Unexpected Virtue of Ignorance)”

Actor in a Leading Role

Eddie Redmayne in “The Theory of Everything”

Actress in a Leading Role

Actor in a Supporting Role

Actress in a Supporting Role 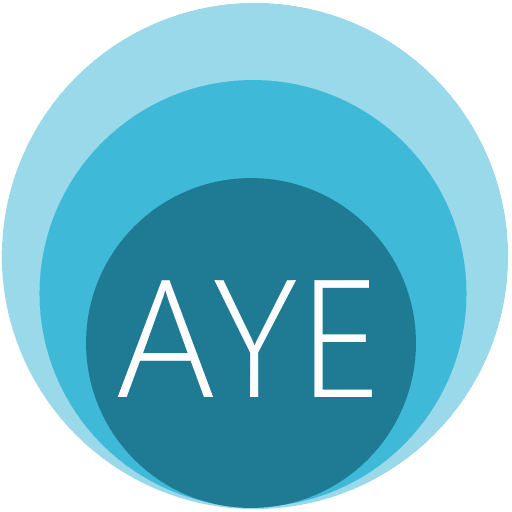